To celebrate his 41st birthday, it seems like a good time to write about one of my favourite current actors who now has quite an extensive and eclectic filmography to his name. Even when appearing in rather bland, average films this German-born Northern Irishman manages to elevate the material with his usual brand of striking charisma or brooding intensity (depending on what is required at the time). 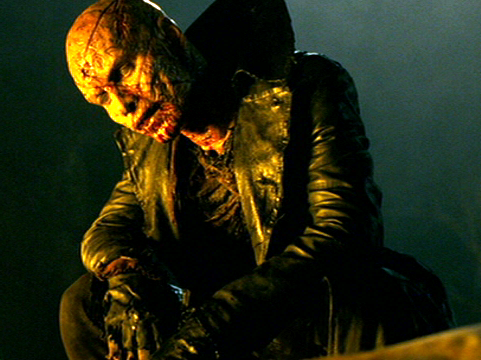 Here is my rundown of what I regard to be the very best 10 Fassbender performances, and as much as I did enjoy his Nazi-zombie-necromancer performance in Blood Creek, that just misses the cut (sorry Michael, I know you must be particularly proud of that one!) 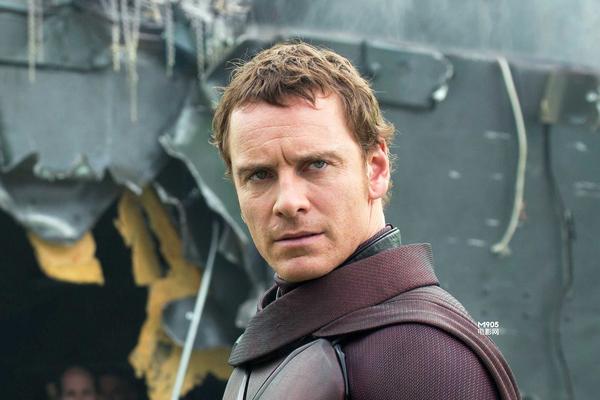 It was a very close race for which one I picked to start the top 10 (just missing out would be Trespass Against Us, The Snowman, Haywire and Song to Song) but his role of the great villain of the X-Men universe just snuck in due to the fact despite the quality of the three films declining his performance only gets better. Despite the fact he often went a bit Irish in First Class, Fassbender develops from strength to strength as the films go on and embodies the necessary internal conflict and torture of Erik Lensherr perfectly, making him one of the best villains of all the plethora of recent comic book films.

He may only have limited screen time, but Fassbender steels every scene of which he appears, oozing effortless charm and swagger as a stiff upper lip British Lieutenant. In what is surely proof that he is one of the stand out contenders for the next Bond, he also totally convinces as a character that can be a cold-blooded killer should the moment demand it.

The first of his three films with Steve McQueen is a harrowing film about the 1981 Irish hunger strikes that is often difficult to watch, but it’s harrowing nature is never done in a way to undermine the serious subject of its narrative. As Bobby Sands, Fassbender gives a performance of true physical commitment, as he went on a diet of under 900 calories a day for the role. Fassbender is also a magnetic presence throughout, but especially in an incredible 17-minute scene that he shares with Liam Cunningham’s priest that is filmed in a single, unbroken shot. 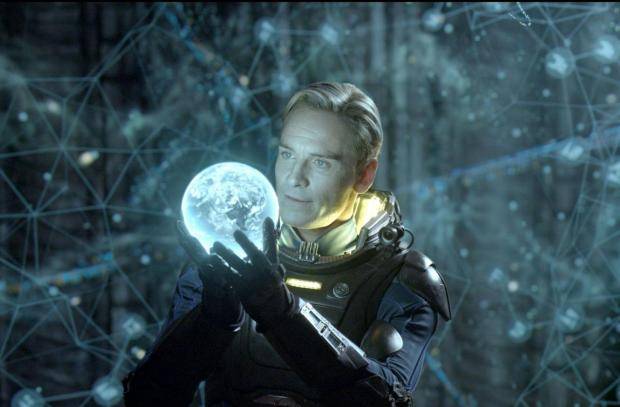 Of all the entries this one proves just how much this list is for his performances and not the actual films; Prometheus was a big steaming pile of cinematic nothingness and Alien: Covenant was even more pointless, and quite literally these two film’s only saving grace and only thing that made them just about watchable were Fassbender’s performances as the villainous android David in both films, and then the good guy android Walter in Covenant. He captures perfectly the cold and calculating sociopathic personality of David, making him a far more fascinating character than the scripts deserve. 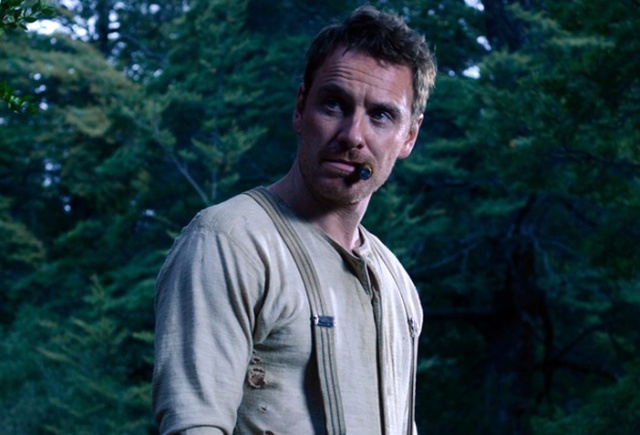 Fassbender is on supremely charismatic, cigar-chomping form in John Maclean’s wonderfully entertaining genre homage. As the outlaw Silas, Fassbender makes the character extremely likeable and engaging, while at the same time also convinces as a character that can be a ruthless, cold-blooded killer if the situation requires it – two characteristics which are essential for this film and its character-driven narrative to work as well as it does.

Though he looks nothing like Steve Jobs, Fassbender is a magnetic screen presence in Danny Boyle’s biopic. Aaron Sorkin’s scripts can certainly be a challenge due to being extremely wordy and descriptive, but Fassbender is up for the challenge and genuinely convinces as the protagonist and delivers every line with utter conviction and makes us truly believe in his version of Steve Jobs, as well as helping the two-hour running time breeze by.

Though he spends a vast majority of the film with a papier-mâché mask over his head, it is a testament to Fassbender’s natural charisma (as well as the great script) that the character of Frank is so fascinating and engaging. Fassbender resorts to expressive body language and the projection of his voice to make Frank a truly memorable, fascinating and ultimately very sympathetic character that only enhances the various themes that the film explores.

Fassbender was on typically charismatic form in Andrea Arnold’s exceptional and very gritty drama. Playing the new boyfriend of the main character’s mother who unsurprisingly turns out to be not quite the person he seems to be, he oozes the natural charm and charisma which attracts the main character to him and he steals every scene he is in. 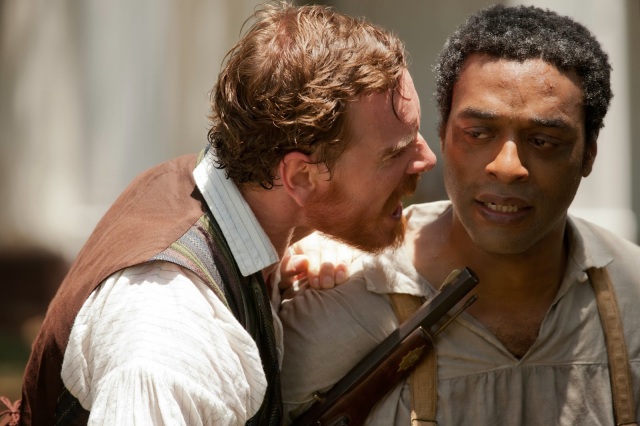 There are many thoroughly deserved superlatives that can be used to describe many aspects of Steve McQueen’s unforgettable drama, and one of the most important reasons as to why it is such a compelling drama is Fassbender’s fiercely committed performance. Both McQueen and Fassbender make sure that Edwin Epps is not just a caricature, and though his ideologies are utterly despicable, they give the character a depth that means the audience are still able to understand the reasoning behind his actions and find him compelling, as well as genuinely fear him and his potential actions in every scene of which he appears.

As troubled sex addict Brandon, Fassbender gives the performance of his life in Steve McQueen’s gritty and uncompromising drama. However, thanks to the depth of the film and Fassbender’s complex performance, Brandon is a fascinating character that we engage with and care about, and due to the inclusivity of the film and Fassbender’s performance, this enables the narrative to explore many pertinent and relatable themes about all of our lives within society in the 21st Century.