As someone that loves music (and classical music in particular) film music has always been very important to me, and I have always been a strong believer that the non-diagetic score can play a vital role in how engaging a film can be.

Here are my top 10 film scores of 2016. Not only did they play a huge role in enhancing the actual film, but are also wonderful musical compositions that can be listened to and enjoyed in isolation.

This is sadly James Horner’s last score, and it was very much unfinished at the time of his death, so his friend Simon Franglen finished it. Who knows what the actual finished score may have been, but the result is a score of typically rousing string arrangements that perfectly suit the film, but also make for a genuinely enjoyable and uplifting listen in isolation too!

It is very hard to justify the existence of the previous two film versions of Dan Brown novels, but the one thing that they did produce were two sublime scores by Hans Zimmer. Well, as a film Inferno is somehow even worse than its predecessors, and sadly, so is Zimmer’s score. However, there are still some great tracks on there that feel more dramatic, emotional and engaging when listened to on their own with all memory of the hideously stupid film gone.

Director Denis Villeneuve and composer Jóhann Jóhannsson have now collaborated on three films, and there is definitely potential for this to be another great director – composer partnership to grace cinema (it is Blade Runner 2049 next for both of them). In a film where the diagetic sound plays a crucial role within the narrative, Jóhannsson’s non-diagetic score only further complements this with a score of brooding strings and sforzandos that also makes for a relaxing, ambient listening experience in isolation. 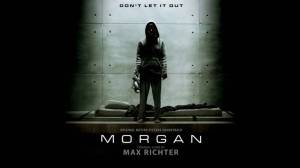 Though Luke Scott’s Ex Machina wannabe failed to capitalise on its potential in terms of script, that could not be said for its score. German composer Max Richter composed a wonderfully ambient and brooding score with his usual combination of soft piano melodies and beautiful string arrangements. A wonderfully ambient album that certainly works as a relaxing listen.

My personal favourite film score of 2015 was Giaachino’s wonderfully rousing score to The Wachowski’s mess of a film that was Jupiter Ascending, and for me it made him the natural successor to John Williams as the Star Wars composer. Well, though Williams will return to score Episode VIII, Giaachino has done a superb job with Rogue One. Sampling some of Williams’ themes, but also bringing his own unique style too, Giaachino has put together a rousing, uplifting and at times very emotional score that is just as good as his Star Trek scores.

John Ottman is now somewhat of a stalwart of the X-Men franchise, but up to now I must admit that I recall his scores being functional, but no more than that. However, Ottman must have had his Weetabix on the morning that he composed his score for Apocalypse, as it is a stirring, dramatic and often operatic score, and for me the most memorable thing about what was a disappointingly average film.

4. Fantastic Beasts and Where to Find Them – James Newton Howard 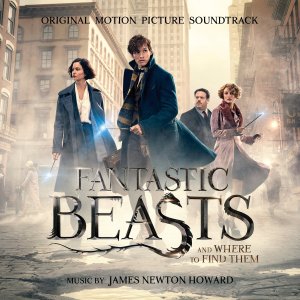 Of course, we all know John Williams’ original themes to the Harry Potter films, and then Alexandre Desplat did a decent job with the later films. Though for Fantastic Beats and Where to Find Them director David Yates returned, the powers that be decided to enlist a new composer, and James Newton Howard has put together a wonderfully uplifting score that only serves to complement the sense of magical wonder in the film’s visuals.

There are plenty of less than complimentary things that can be said about Zack Snyder’s anticlimactic mess of a film, but nothing negative can be said about the score by Hans Zimmer and Junkie XL. Though not as good as Zimmer’s Dark Knight scores, it is still a thudding score of dramatic strings, operatic vocals and pounding drums. It is probably best to pretend the film never existed, and just listen to the score on its own.

2. Captain Fantastic – both the score by Alex Somers and original soundtrack by Various Artists 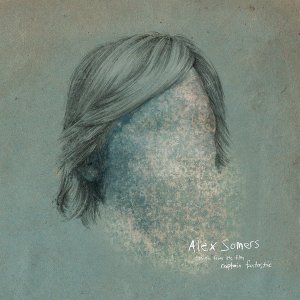 I am going to cheat a bit here, as this is actually two separate albums: the score and the motion picture soundtrack. Though maybe the fault should lie with whoever decided to release them as two separate albums! The soundtrack only has 10 tracks on it, but includes some wonderful tracks. While the score itself by Alex Somers (who is one half of Sigur Rós) is a beautifully ambient and ethereal score that is not only a wonderfully relaxing listen on its own, but also very much enhances our emotional engagement with what is one of the best films of 2016. 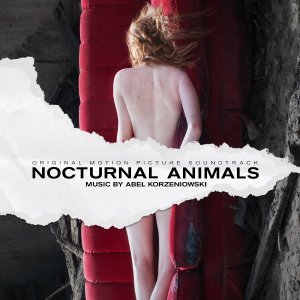 Tom Ford’s debut film A Single Man was a wonderfully engaging film, and one of the reasons for this was Abel Korzeniowski’s sublime score. Ford has once again enlisted Korzeniowski as his composer for Nocturnal Animals, a film that is of course much darker in tone than A Single Man. Well, the result is a wonderfully composed score that is certainly beautifully orchestrated, but contains within it a much darker, brooding element too. It not only serves to enhance what is already a great film, but is a very emotive listen on its own terms. The track ‘Table for Two’ is used during one of the film’s most emotional and key scenes, and it is an incredible piece of music that contains so many emotions within its 3 minutes and twenty-three seconds.

If anyone can think of any film scores that they felt really stood out this year and I have not included them here, please let me know.