As a lover of film music and classical music, if a film has a great score then it only enhances that film for me. In fact, it is often the case that a mediocre film is enhanced by a great score (this list contains a few examples of this). I of course also appreciate a good soundtrack (such as Filth) but I find they are hit and miss like compilation albums, it is the composed score that always resonates with me. These 10 great film scores for me not only enhanced their respective film and when listened to often evoke memories of the film, but also stand out as great compositions in their own right whether you have seen the film or not.

1. The Hobbit: The Desolation of Smaug – Howard Shore 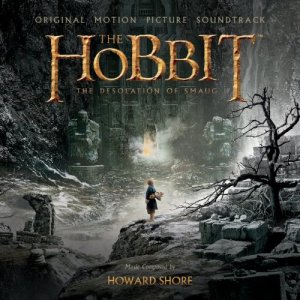 There was a reason that Shore was chosen to return to middle earth to score Peter Jackson’s three film version of The Hobbit. His scores for The Lord of the Rings were truly incredible; only enhancing the immersive nature of middle earth on screen, and with The Hobbit he carries on from where he left off. Though he uses the occasional same riffs to represent the courage of hobbits or the one ring, he brings in plenty of new themes into yet another truly stunning score that only enhances the film and serves extremely well as a standalone piece of quite simply beautiful music.

Denis Villeneuve’s incredible film is an intensely haunting and atmospheric piece, and Jóhann Jóhannsson’s usual subtle, ambient style only enhances the mood (but in a good way). Containing some very dark compositions often dominated by beautiful but sinister notes played on the cello or violin, this also serves as a superb standalone album that is a perfect soundtrack to those cold, lonely winter nights.

As a film, Oblivion suffered from similar problems to Joseph Kosinski’s previous film Tron: Legacy, but he does have an eye for great and perhaps, untried composers. After Daft Punk’s excellent score to Tron: Legacy, for Oblivion Kosinski turned to another French electronic maestro in Anthony Gonzalez (aka M83). Though it may not be especially original from a technical point of view, what Gonzalez’s score lacks in originality it makes for in its sheer oomph. Combining rousing strings and beautiful electronic soundscapes, his epic score made Oblivion seem a better film than it actually was at times.

Thor: The Dark World was for me an often intentionally silly but unashamedly entertaining film, and Bryan Tyler’s score was an shamelessly operatic and rousing score that perfectly suited all the Asgardian high jinks. It was extremely text book; with slow strings and coral compositions for the film’s more sombre moments, and unashamedly dramatic over the top pieces for the action that leave you unable to resist punching the air in delight.

As great as the wonderful Hans Zimmer’s music for The Dark Knight Trilogy and Inception were, his scores did have a tendency to almost completely dominate what was happening on screen, especially in The Dark Knight Rises. It was in some ways a relief that for this latest Nolan collaboration that he turned it down a notch. We still have pulsating drums, dramatic string arrangements and an intimate piano solo as the theme to our protagonist’s relationship with his father (just like in Batman Begins), but it was all just that little bit more subtle.  I would almost say that this score improved when listened to in isolation, but it is for me just as superb as his other works. 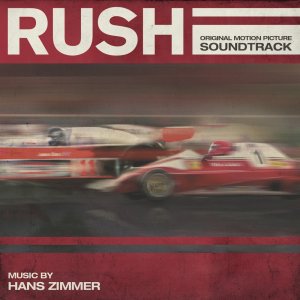 That man again, and as Ron Howard’s recent composer of choice, Zimmer was always going to be the man for his motor racing saga. I think we should be honest with one another; Zimmer’s beautiful scores were by far the best thing about The Da Vinci Code and Angels and Demons! Rush is quite a simplistic score by Zimmer’s standards, but extremely effective. Zimmer went for a simple but extremely memorable riff for the scenes away from the cars to represent the relationship between these two motor racing legends, but for the pulsating driving scenes he went for crashing drums and thrashing guitars that only enhanced the, well rush!

J.J. Abrams regular Michael Giacchino certainly went for the john Williams method with his score for the first Star Trek film: make sure people can easily whistle the theme tune. It was a quite simple, but infectious and instantly memorable main theme that could be played as fast or as slow as Giacchino wished. Well, ‘if it aint broke don’t fix it’, and for Into Darkness he went for the same but bigger. Once again basing the score around the unforgettable theme that he has created, Giacchino’s score for Into darkness is an epic, rousing and sometimes emotional score that only enhanced what was in my view one of the blockbusters of the year. 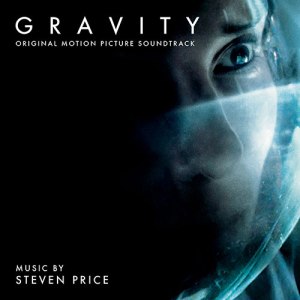 I found Gravity to be a truly immersive visual experience (that would probably be number 13 in my best of the year if I went beyond 10), and Steven Price’s superb and atmospheric score only enhanced this. The entire score is almost as long as the film itself, proving for me that both director Cuarón and Price felt that the music was an integral component of the experience. For a large part of the narrative it is subtle chords (sometimes the same for a very long time), sounds and dissonant unnerving harmonies that enhance the experience perhaps more on a subconscious level, but when things get intense and dramatic, Price’s score ups the game in the response.

Neil Blomkamp’s ‘difficult second album’was most definitely a film with its faults, but for me one good thing to come out of it was that it established Ryan Amon as a composer to watch. Zimmer is an obvious inspiration as Amon fantastically crafted an exceptional score with pulsating strings, epic drums and the inevitable more sombre pieces. My one criticism is that I just wish the individual tracks were longer, therefore enabling some of his excellent string arrangements more of a chance to achieve their potential. 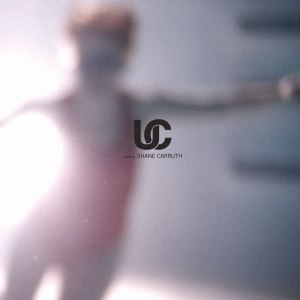 Directors often choose the same composer as they have a connection and that said composer appears to share that said director’s vision, well in the case of Upstream Colour director Shane Curruth went one better and composed the music himself. The film’s unique style will annoy and enrapture in equal measure, however the score is a beautifully ambient work in the vein of the likes of Boards of Canada that stands up perfectly as a solo piece whether you have seen the film or not.